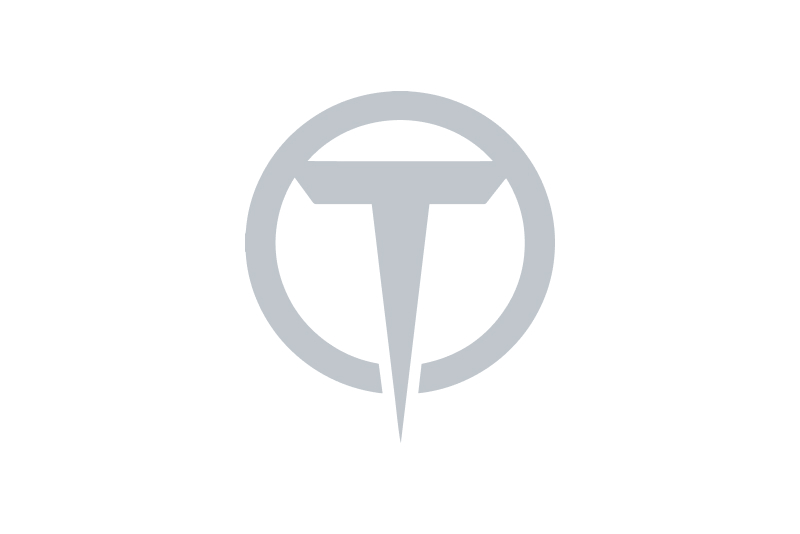 After Nelson King patented his new loading system his 1866 model played a prominent part in the winning of the West. The 1866 model or “Yellowboy,” as it was famously known because of its shiny brass frame, was the successor to the Henry rifle. Production began in 1866 and continued through 1898, a period when both rifles and carbines were introduced. The 1866 carbine and rifle are still popular lever action models with shooters today. The design of the 1866 features several improvements that allow it to be more shooter friendly for faster shooting including a loading gate, separate magazine tube, a forearm, and adjustable sights. Requires an FFL dealer to ship.
View as Grid List